ProFound supports developing country exporters to bring their natural ingredient to the European market, providing market information regarding specific products that have a potential on the market. 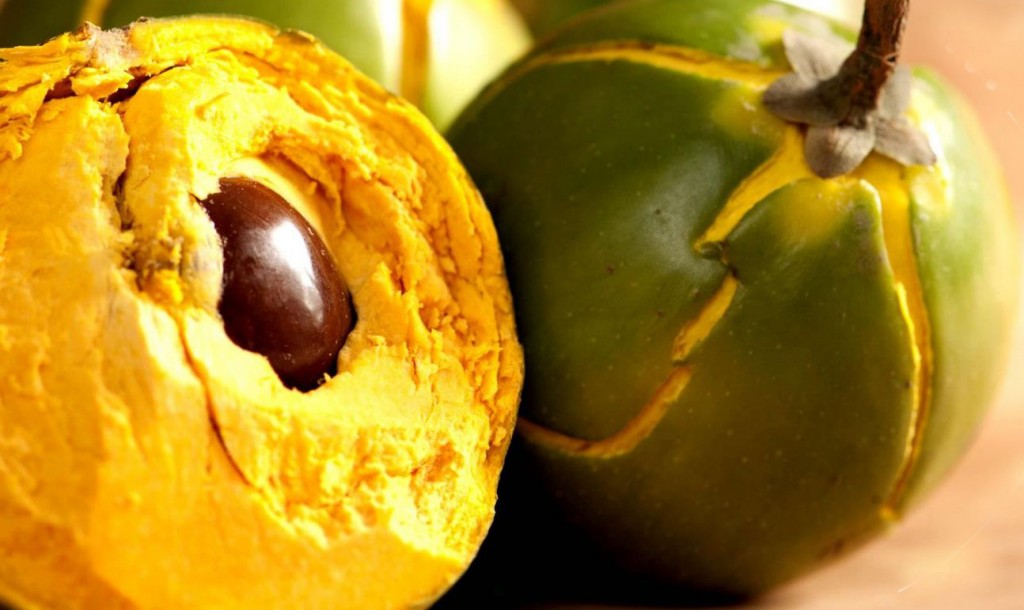 As more consumers are interested in a healthy diet, and as refined sugar has developed a bad name among several consumer groups, natural alternative sweeteners are an interesting product group. We therefore expect that lucuma and yacon will become more popular among European consumers.

Our research shows that these new natural sweeteners are most likely to become popular in the United Kingdom and the rest of Western Europe first. There is also a relatively large community of lucuma consumers in Southern Europe because of their roots with Latin America.

Both products are currently only available at specialized retailers in Europe.

Interested to learn more about natural sweeteners and their position on the European food market? Our studies about honey & sweeteners will be available on CBI’s website later this year.

The yacon plant is native to the Andean region and has been cultivated and consumed since pre- Inca times. Yacon powder and syrup are made from the roots of the yacon plant. This new sweetener has a low calorie-level (25-30% of the calories compared to conventional sugar), a low Glycemic Index (GI) and is unrefined.

The lucuma tree is also native to the Andean region where it grows at high elevations. Peru, Ecuador and Chile are the main producers of the fruit from the tree, which is used to make a sweetener. The sweetener is mainly sold in powdered form. Similar to yacon, it is a low Glycemic Index (GI), is low in calories, and is unrefined.